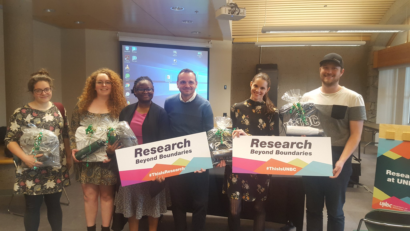 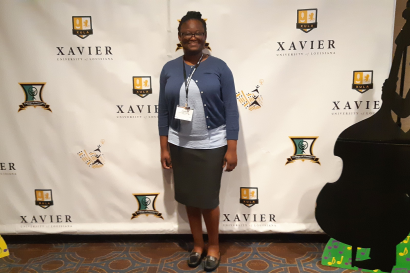 Then on April 10th to 13th, Omolara attended the XULA-COP Health Disparities Conference in New Orleans to present her research. The main objective of the conference was to link upstream determinants with downstream interventions that target health disparities and inequity among marginalized populations. Her poster presentation about online and offline cultural expression among Indigenous peoples presented a literature synthesis of Indigenous peoples use of social media such as Facebook, Twitter and KO-Knet for cultural engagement, to combat social injustices, to address food shortage, and to build community resilience; thus, linking a downstream intervention (use of social media and social media groups to address social inequities) with upstream factors (colonization and policies which led to poorer social and health conditions for Indigenous peoples in North America compared to Caucasian settlers in North America).

Read an Abstract of her presentation below:

Individuals, parents, communities and governments and Indigenous leaders are increasingly concerned about the negative impacts social media can have on emotional and mental health, diminishing interpersonal skills and fostering antisocial behaviour, as well as how social media can be used to commit criminal activities. Social media, however, has joined other new media as tools for identity expression, building community resilience, and self-determination. Indigenous peoples,[1] especially youth, are very active on social media. They engage on different social media platforms, including mainstream (such as Facebook and Twitter) and Indigenous-based platforms (such as KO-KNet and Diva Chat). This paper provides a review of the literature on how Indigenous Peoples use social media to express their identity and engage in cultural activities including gains and risks of use of Social Media for cultural engagement. A gap in the review informs new research about online safety and use of social media for cultural identity expression among youth in Northern BC. 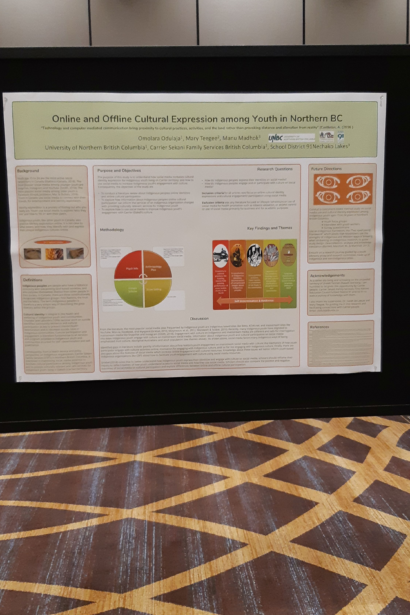 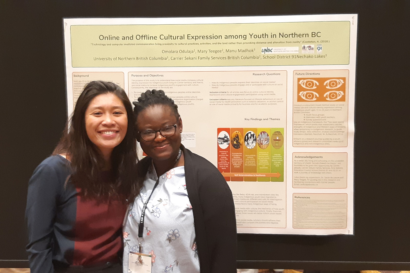